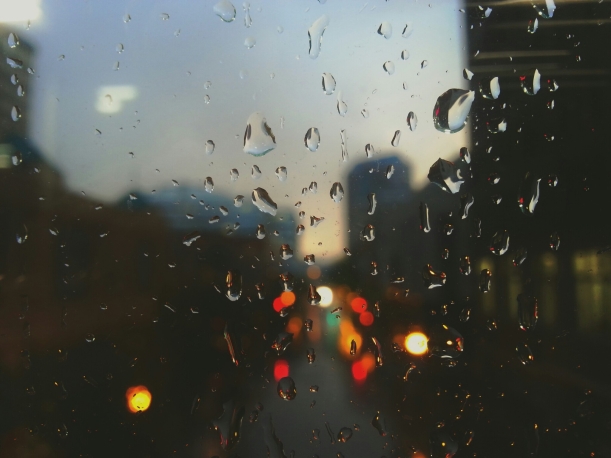 Cyber-bullying (Trolling) involves the use of information and communication technologies to support deliberate, repeated and hostile behaviour by an individual or group, that is intended to harm others. Cyber-bullying can be as simple as continuing to send e-mails to someone who has said they want no further contact with the sender, but it may also include threats, sexual remarks, pejorative labels (i.e. hate speech), ganging up on victims by making them the subject of ridicule in forums, and posting false statements as fact aimed at humiliation.

The prospect of cyber-bullying is becoming an ingrained part of the Generation Y online experience. But it is not something confined to children and teenagers, anyone can be targeted – whether it be a high school student, public figure, online blogger, businesses, professionals or any member of a community or society. It can range from a snide comment on a Facebook page, private video footage released online without consent, to hate speak, threats and defamation of character.

However, if you research cyber-bullying online the majority of the information about its implications and effects is aimed at children and schools, and does not address the wider scope of this heinous issue.

The internet allows people to hide behind a veil of anonymity or a false persona which appears to allow them the scope to publish unsubstantiated, false and misleading information and lies.

There are laws in place that supposedly control what can be published on the worldwide web. For example, you can be convicted of ‘trolling’ in the UK – labelled under ‘offensive communications’ – and this can apply to anyone who can then end up in court facing charges of internet slander and libel.

However, these laws are not clear; the victim is left wondering where they turn to for help.  Are we doing enough to limit the damage of cyber-bullying, and to educate people about it, as well as how to cope and deal with it? There needs to be a larger effort made to help ensure no one, no matter their age, gender or race is made to be a victim of a cyber-bully or a cyber-stalker.

The consequences of online abuse can be severe. From knocking a teenager’s self-confidence to professional reputations being damaged, it can have terrible after-effects. It is difficult enough to bring a cyber-bully to justice, but almost impossible when they hide behind fake names and pseudonyms. How do you legally challenge someone when you are unable to prove their identity? On the internet there is no true level of anonymity, unless you delve into systems and circumventors that most of the general public don’t pursue. But because the internet makes it so easy to create a fake profile online and disguise yourself – an exploit used by both children and adults alike, most people feel they are helpless to act.

Lets call cyber-bullying for what it is – it is cowardice! Bullying is bullying whether it is in person or on line: bullying people under the cloak of anonymity is the ultimate form of cowardice. I was raised along the lines of “if you have something to say about me you should have the decency to say it to my face and not behind my back”. There seems to be this complacent attitude that because it is going on in cyberspace that it’s not as significant, harmful or damaging: “after all, it’s only online. I’m not abusing that person to their face”, when actually it is just as poisonous, vitriolic and perhaps more harming as it is out there for many people to see.

Social networking sites do attempt to regulate and stem this tide of abuse, from groups and image captions to wall posts. But it’s not enough. Further legislation needs to be put in place to both protect individuals online, especially when it comes to defamation, and to make it clear that this type of behaviour is reprehensible and will not be tolerated.

When it comes to defamatory comments it is exceedingly challenging to try to have the posts and information removed, for example Blogger Content Policy states: “Here are some examples of content we will not remove unless provided with a court order; personal attacks or alleged defamation”. Allowing this type of policy fuels the power of the cyber-bully. Being able to remain anonymous makes them even more untouchable; how do you get a court order against a pseudonym? The policy makers need to see that this attitude is deeply flawed and it is time to take cyber-bullying seriously. If this behaviour were happening in a school or workplace it simply would not be tolerated… why should it be any different online?

Cyber-bullying and trolling are a growing problem in today’s “connected” world, and does not just happen inside our schools and among our youth. There is an entire new breed of bullies being born every day in the online world, and they are just as harmful as those in our schools; they cause just as much pain and suffering and are just as mean-spirited.

The repercussions of cyber-bullying are far reaching, and the time has come for us to say no to this, it isn’t right. The law needs to change to answer the call of the common man; to protect the innocent, and not the anonymous bullies who think they have the power because no-one knows who they are. But it is up to the common man to speak up and say this will no longer be tolerated in order for policy makers to sit up and take notice. Just because it is not directly happening to you does not mean it is not happening. By saying nothing, could it be that we are being complicit and condoning bullying on a worldwide scale?